“I help organizations become more resilient so they can overcome adversity to achieve greater sales.” 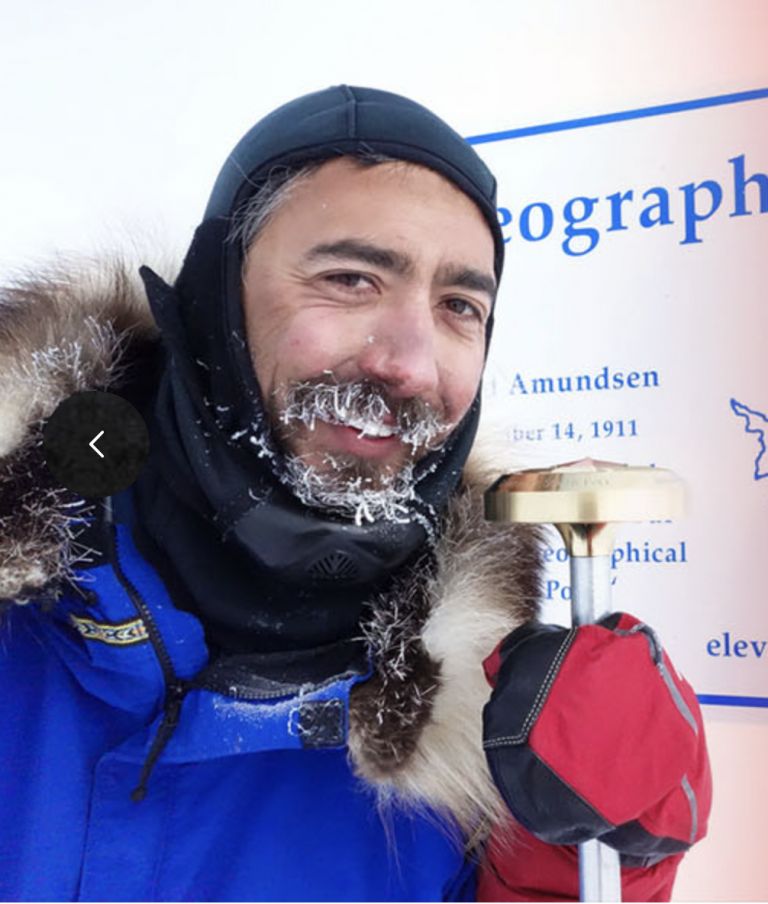 Aaron Linsdau is the second only American to ski alone from the coast of Antarctica to the South Pole, setting a world record for surviving the longest expedition ever for that trip. He has walked across Yellowstone National Park in winter, crossed the Greenland tundra alone, has trekked through the Sahara desert, attempted to climb Denali solo twice, and successfully climbed Mt. Kilimanjaro in Tanzania and Mt. Elbrus in Russia.

Aaron wrote the book & produced the film Antarctic Tears as well as Lost at Windy Corner. He also wrote the thirteen guidebooks for the 2017 total eclipse.

He is an expert at building resilience to overcoming adversity. He speaks professionally about risk, safety, and methods for overcoming challenges using his stories and experiences.

Inspire your organization to achieve great accomplishments with polar explorer Aaron Linsdau. Using the drama of extreme exploration, he shows audiences how to maintain a positive attitude in the face of overwhelming adversity by using stories from his world record expedition to the South Pole in Antarctica.

Your team will take away an understanding of how to persevere through the toughest conditions on the planet and apply them to their challenges.

Audience members will learn how to build resilience through Aaron’s approach. They will have a new vision of how to become a peak performer to overcome adversity with this keynote.

Safety in the Extreme: Every Action Matters


During Aaron’s expedition to the South Pole, he had to manage every aspect of his safety and health every day.

It takes constant concentration to avoid life-threatening dangers in extreme environments.
Travel in polar regions alone is like being on Mars – often there’s no one on Earth who can help in the event of an accident.

He shares techniques with audiences about how a mindful safety attitude makes all the difference in returning home alive and in one piece in this keynote.