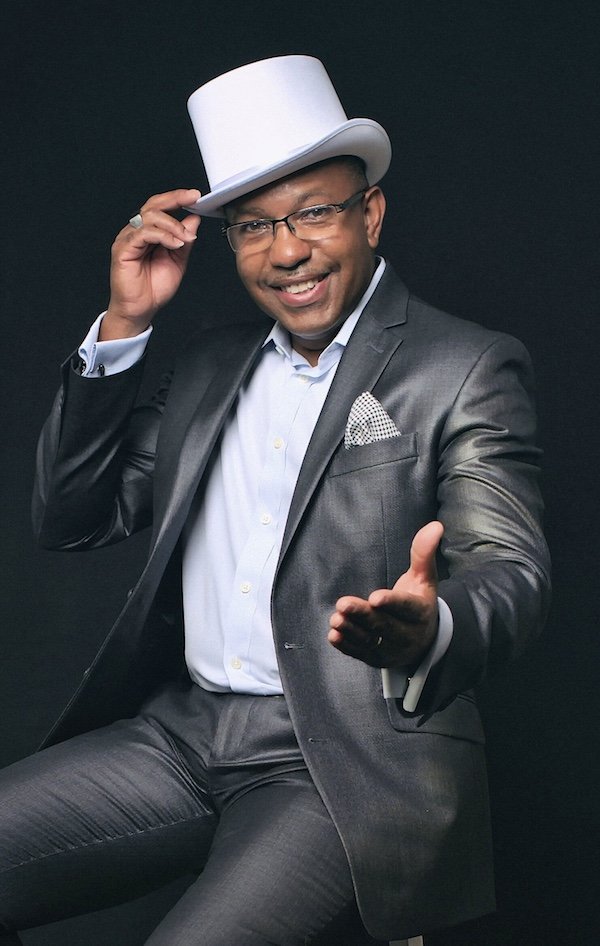 "Mr. Gates provides a quality experience every time. And he is certain to provide a memorable encounter for all who are fortunate enough to hear him."
Ericka W.Executive Director, Devine Concept Group
"The ovation of applause was intense as listeners showed their enjoyment and approval when he finished speaking."
Maggie G.Club Growth Director, District 66 Toastmasters
"He is a very good storyteller and in each of his stories he has a message to share with the audience."
Muthuraman A.Quality Manager, Lean Six Sigma
Previous
Next

Things I can’t live without: Family, Books and the Stage

My favorite piece of advice: Never give up

Describe yourself in one word: Inspiring

One thing you would like to check off your bucket list? To travel the world with my family, without the fear of paying for it for the rest of our lives

A New Jersey native, he is an entrepreneur, coach, trainer, emcee and transformational speaker. He takes his audience and clients from mundane to magnificent, using his TOP HAT leadership philosophy.

His high energy presentations and workshops are fun, in-your-face and memorable.

Charles serves on the boards of a handful of community based non-profits and is the current Region 7 Advisor for Toastmasters International.

He lives George Washington Carver’s mantra, “no individual has any right to come into the world and go out of it without leaving behind him distinct and legitimate reasons for having passed through it.”

TOP HAT: A leadership acronym. It’s a simple method that all leaders should be practicing. However, most do not, resulting in subpar results. These key elements are delivered in a fun, participatory style that is memorable and easily implemented.

Jigsaw: Every member of the orgainization makes up the “puzzle.” Each having their own place. Lets up your morale a few knotches by figuring where the pieces fit, then figuring out how to keep them engaged and happy.

Let’s Talk: Why do some “leaders” sound like Charlie Brown adults? Do you really connect with others? If you’re like most, the answer is no. In a fun, in your face talk, easy to implement techniques are shared that will have you laughing and learning throughout the session. Be careful, you may be pulled on stage for a role play.