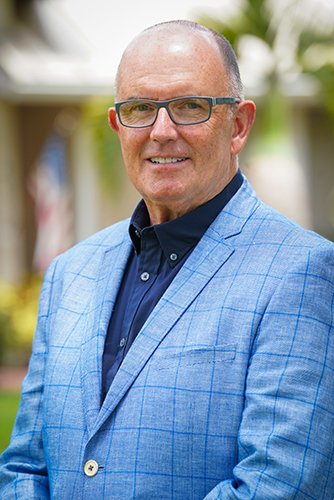 The South of France

I help senior executives optimise their own potential and become respected leaders, as well as build high performing team.

"Through John's guidance, I now have a high-performing team delivering great solutions to our customers. He helped unleash the full potential of my team."
Andrew Otoo Director, Pfizer
"Since working with John, business grew 40 percent and we won the biggest single account in our industry"
Patrick HickeyGroup MD, Rothco Ltd
Previous
Next

Things I can’t live without: My wife, my 3 daughters, sunshine

My favorite piece of advice: It’s how you respond to what happens to you that shapes your future.

Describe yourself in one word: Enthusiastic

John’s full-time work is as an international coach and keynote speaker. John set up his own business, John Murphy International, in 2004 and has clients in USA, Europe and Middle East. Among his clients are global companies like Pfizer, Airbus, State Street Bank, Circle K, Vodafone, Air France and others. He operates exclusively at the C Suite level.

Prior to setting up his own business John was in the corporate world, where he started as a salesman and then moved to the ranks to become CEO of a Pan European Financial Services Group. John’s first hand experience in the corporate world serves him, and his clients well, as an international coach.

John hails originally from Dublin, Ireland and has now made his base in the glorious South of France.

What Makes a Great Leader

Based on Amazon Bestseller that John published called: The 10 Key Traits of Top Business Leaders. The keynote is drawn from the book which was based on John’s experience of coaching leaders and what he found to be the key traits necessary to be a successful leader.

How to Optimise the Potential of Your Team

Your First 100 Days as a New Manager

We know that 60% of first time managers fail in the first two years, and the cost of that failure is huge – both to the organisation and the individual. John presents a step by step process that fast tracks the new manager to become highly effective and self sufficient in half the time