The Chief of Personal Finance Breakthroughs

“I help Professionals Become Financially Fit so they can Become Debt Free and Grow Their Wealth.”

Travels From: Maryland And Virtual 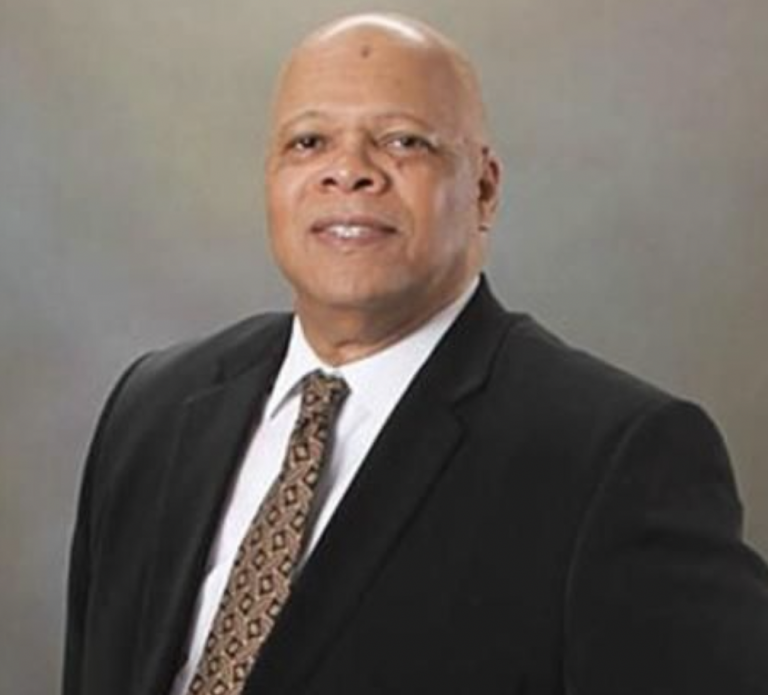 He is the recipient of the District 27 Toastmasters Leadership and Communications award for contributions of leadership and speaking expertise.

Paul is a certified financial manager from the United States Air Force (USAF) and he was a financial analyst for Mobil Oil Company in Texas.

Today Paul speaks and teaches individuals and organizations nationwide how to effectively manage their personal finances.

He has appeared on hundreds of radio shows, television programs Paul has appeared on include The Mind Over Money Show, hosted by CBS, Washington, DC, and Fox 54, Baltimore, MD. The late, Dr. Maya Angelou interviewed Paul on Oprah Radio.

As the CEO of Wealth Building Academy, LLC, Paul leads his financial education company, he oversees all content, marketing, and operational efforts; serves as a spokesperson for the company; and is responsible for the overall direction of the company’s main consumer site.

Financial Fitness Leads To Financial Freedom – Achieving financial freedom is possible for anyone as long as they are willing to put in the effort. Just as Olympians train hard when no one is watching, giving extra effort in order to win, so should individuals that want to become financially free. One of the reasons why more people are not financially free is because of their lack of belief and poor relationship with money. During this talk, Paul Lawrence Vann shares money mindset expertise that assists audience members in acquiring financial fitness knowledge that transforms.

If you want your organization to really shine, ensure your leadership understands and values diversity. Diversity is more than about race and or gender, in fact it really has more to do with ideas, creativity, team building, upper thoughts, and forward thinking. Audience members are going to discover more about themselves during this presentation. Audience members will discover that when a solid diversity program is established within its organization, the focus should be centered on organizational excellence.

The future belongs to the youth of today because they are business leaders of tomorrow. Generation Z is a wonderful segment of today’s population. They do not want to work for anyone else, instead they prefer to work for themselves because they want to have more control of their lives compared to earlier generations. During this speech, Paul Lawrence Vann shares insight on how to develop youth to position them to become entrepreneurs. Audience members will discover Gen Z’s motivation for leading their own business, how technology factors into their decisions and why they want to lead more than one business.

"In recognition of your contributions to Operation Purple through your gift for speaking to thousands of audience members during the 12-city speaking tour, you have our sincere thanks and gratitude." - Ms. Candace Wheeler, President, National Military FamilyAssociation