Networking functions just like those childhood “Connect-a-Dot” pictures. One person leads to another and another and, eventually, a new client or customer is revealed.

But with all the networking groups that exist, which ones are best for you? And how can you get the most out of each mixer? The following seven networking tips will help you not only improve business but also make interesting new friends and acquaintances.

1. Explore your opportunities. Joining a variety of networking groups gives you access to the widest range of people. There are generally four types of groups: business networking groups, geographic groups, such as your local Chamber of Commerce; service groups, such as Kiwanis; and industry-specific associations. Attend a group at least three times before deciding whether it’s for you. Groups don’t have to carry the “networking” label to be good opportunities. What about community groups connected with schools, sports, theaters? You want to research and find out where your target audience hangs out on a regular basis.

2. Farm, don’t hunt. Many approach a networking function with the hope or expectation that they’ll make a new client from that event. You’ll find more success, however, if you view networking as a long-term process. Get clear on why you’re networking. “It’s more about farming than it is about hunting,” says Dr. Ivan Misner, co-author of Masters of Networking and Founder of BNI, a well-known international business networking group. “It’s about cultivating relationships with other people.”

3. Don’t forget your networking “accessories.” Of course, always come to an event with business cards and a name tag. On the latter, include not only your name but what you do as well. This gives others an easy starting point for conversation. In addition, make a habit of writing notes on the back of each business card so you can personalize your follow up calls and emails. Handing out your newsletter (if you have one) with a business card attached has a doubling effect.

4. Get curious. First, be genuinely interested in the people you meet. Ask questions that aren’t limited to someone’s profession. For instance: What is one way you have fun at work? What is something that makes you special or unique in your industry? Such questions open up conversation and encourage connection on a more personal level.

5. Have your “elevator speech” down. Have a clear, concise and specific explanation of what you do and how it helps others. What problem do you solve for your target audience? Be able to clearly articulate this without people’s eyes glazing over.

6. Offer referrals whenever possible. Often, those who gain the most at networking events are those who give the most. Focus more on what you can give to others than on what you’ll get from them.

7. Do your follow up. Meeting people is just the beginning. It’s the follow up that turns connections into relationships. However, the first contact is not the place for a sales pitch. Instead, follow up within 48 hours with material that will help the person, such as a free audio download or an article. “You don’t build trust when the first thing you do is ask someone to buy your product and service,” Misner says. The key, really, is to court. But with sincerity and a genuine desire to help others. 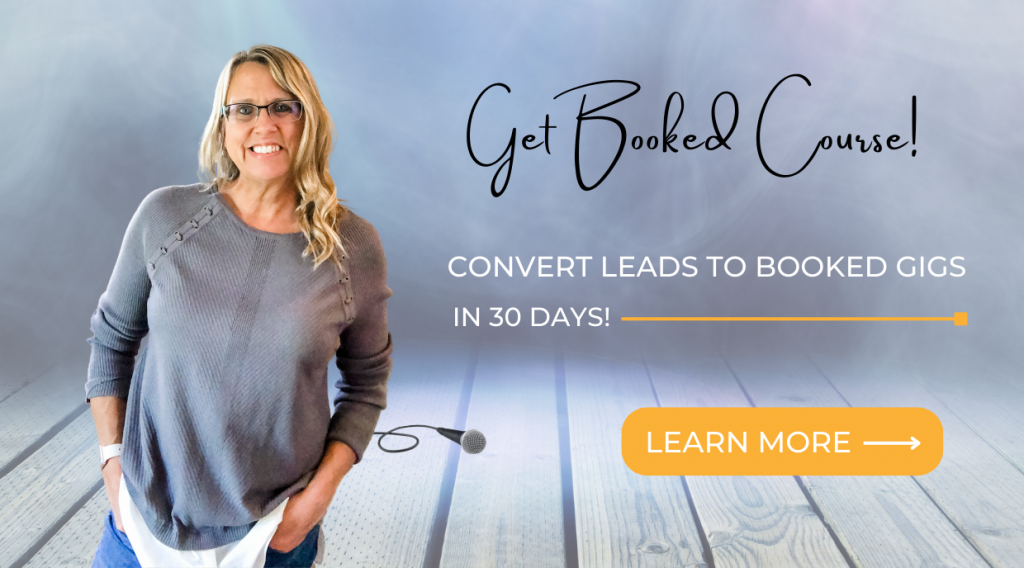